The September Meeting of Kiama Council unanimously voted against a planning proposal to rezone agricultural land on Gerringong’s southern boundary to residential.

The proposal estimated a yield of approximately 317 residential lots on 26.44ha, which could be developed in a number of stages, with a southern boundary aligning with that of Elambra Estate.

“Council made a decision back in 2017 not to accept a planning proposal to rezone anything outside the Kiama Urban Strategy,” says Mayor Mark Honey.

“That strategy is now incorporated into our Local Strategic Planning Statement.

“The majority of the land involved isn’t in there.”

The owner of the property now has the right to go directly to the Department of Planning to get approval to start the gateway rezoning process, as did the owners of Golden Valley Road and the land between Weir Street and Saddleback Mountain Road.

In both cases their land was in the Kiama Urban Strategy. 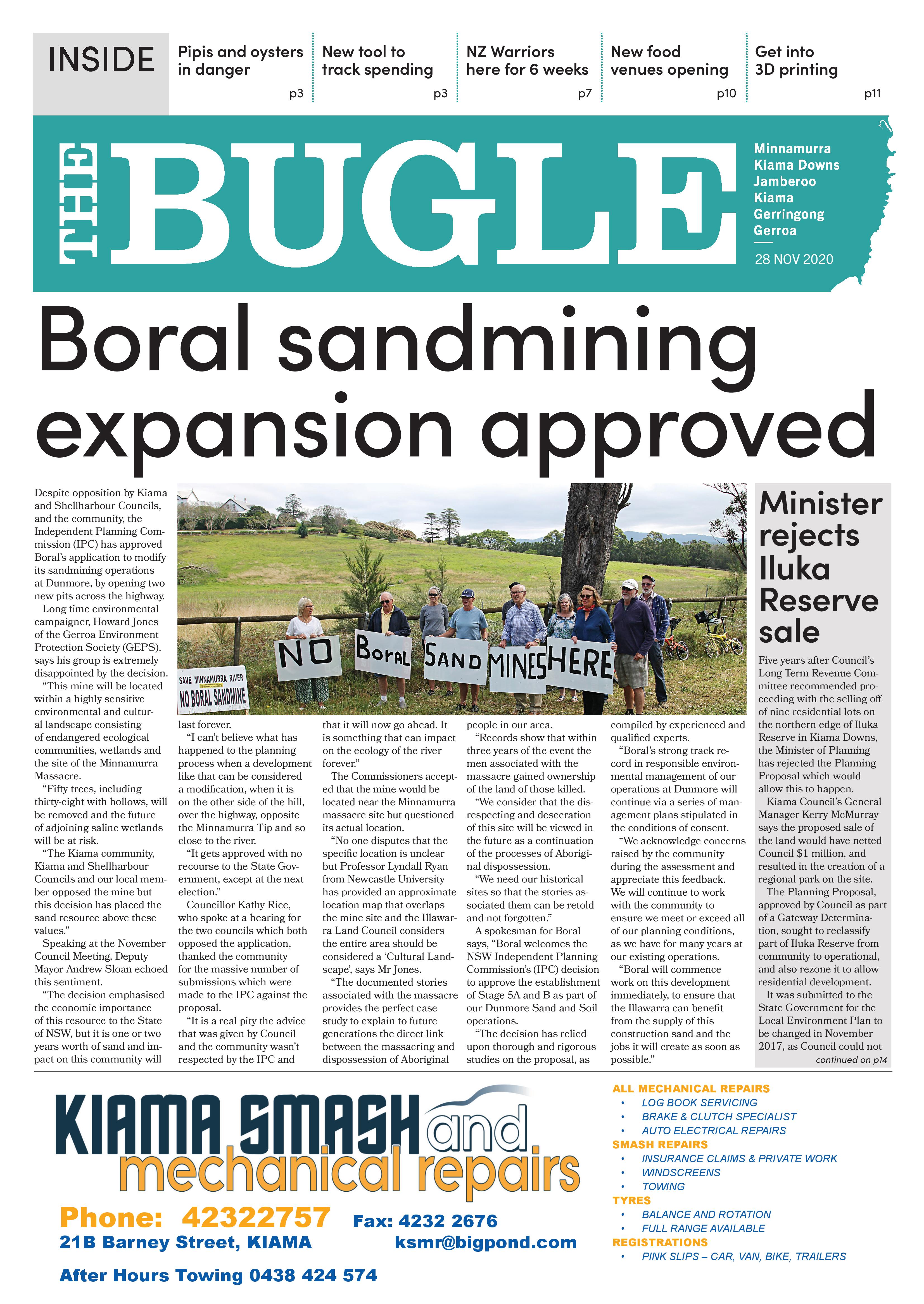