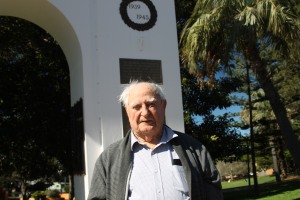 Howard West, the oldest member of the Kiama-Jamberoo RSL subbranch

Now 98, Howard West of Kiama Downs was just 19 when he joined the Army just after the attack on Pearl Harbour.

His unit, the 17th Field Company of the Royal Australian Engineers, was quickly sent up to North Queensland.

“Our job was to make sure things didn’t fall into enemy hands if the Japanese made it down here, as it looked like they were going to do,” he says.

“We wired up dams and tunnelled under roads to get ready to destroy the infrastructure.”

The aspiring young accountant from Sydney didn’t get any formal training for his role until 18 months later, just before his unit went up to New Guinea with the 5th Division to build the facilities and infrastructure needed to sustain the push.

“Our role then was to build things when other people were knocking them down,” he says.

While it was compulsory to carry a rifle, he never fired it.

Mr West was in Wewak when the war ended 75 years ago this month.

“I didn’t get to go and witness the surrender ceremony, because they only wanted Australians over six foot to be there.

“It was a bit late for intimidation to be needed, but that is what they wanted.”

He stayed in New Guinea for another four to five months, working on bomb disposal and providing the infrastructure needed for the large numbers of Japanese who needed to be repatriated.

After Mr West was demobbed, he returned to the accounting profession and married Eunice in 1949. They moved to Kiama from Sydney twenty years ago as one of their three daughters lives down here.

He joined the RSL when he got off the ship, and has been an active member ever since.

Asked for his thoughts on the 75th anniversary of Japan’s surrender, he says the worst thing is that the whole thing was so futile.

“It was such a shocking waste of life, that achieved nothing for those who started it. Hopefully mankind will get a bit wiser by reflecting on this.”

His biggest surprise is that he is still alive at this time.

He thinks ANZAC Day would be a much better choice for our National Day than 26 January, as it brings people together. 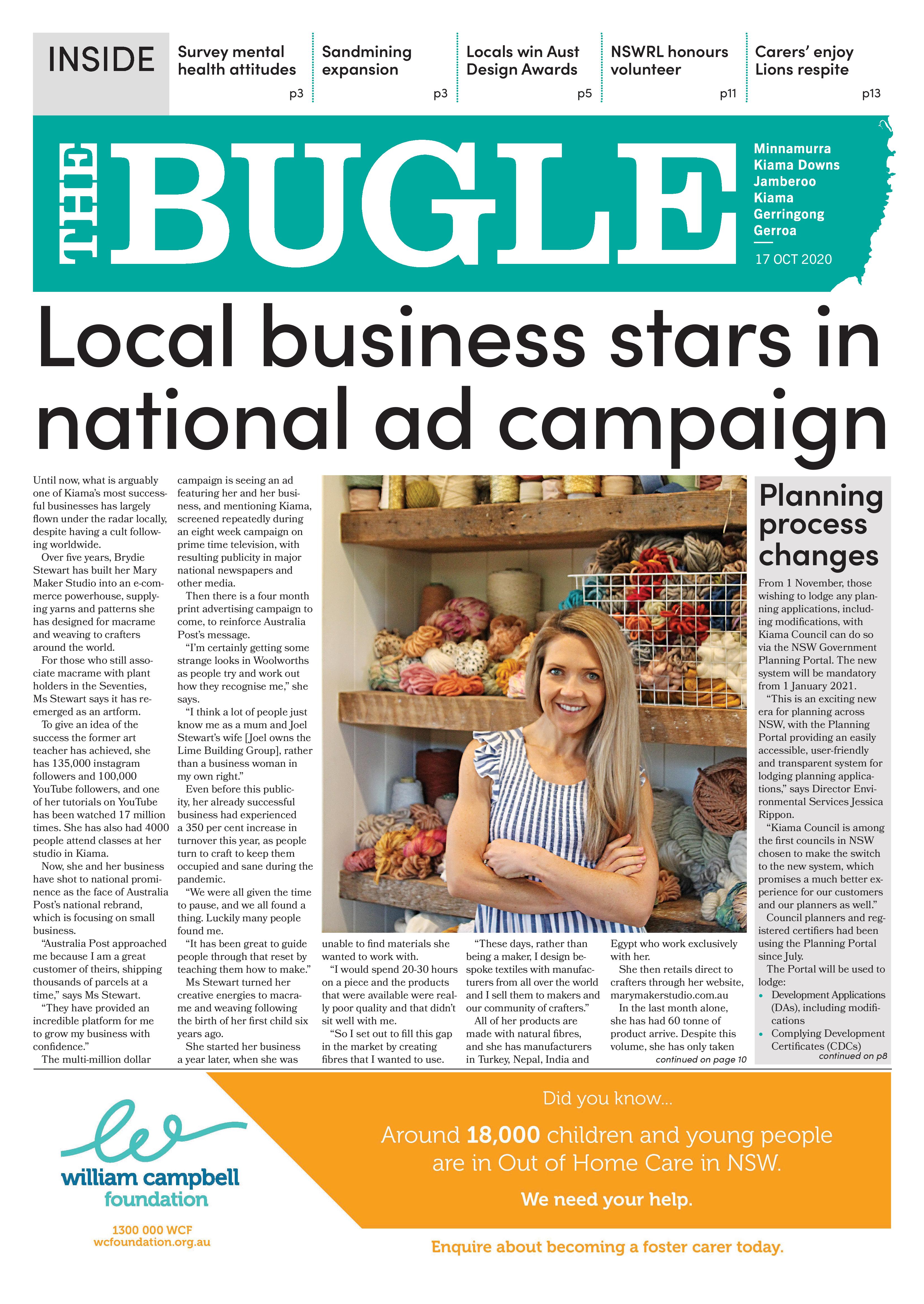