At the same time as NSW’s population projections for the years up to 2036 have held steady, the Kiama LGA’s projected population by that year has dropped 7 per cent from the estimate made in 2016.

In response to our query about why estimates for Kiama have fallen, a spokesperson for the Department said, “The 2019 NSW Projections show that Kiama’s population is still projected to grow with the region continuing to be popular for retirees, young families and people looking for a sea change lifestyle in an urban setting.

“Population Projections are a point-in-time estimate that forecast how and where our population may grow based on fertility, life expectancy and migration.
“It is much easier to predict major population change trends for the whole State compared to smaller local areas.”

Kerry McMurray, Kiama Council’s General Manager, had these comments on the figures, “The projections tell us we are going to have fewer children and people of a working age to house, while needing more housing for older people.

“We can also expect more singles and couples without children, so a larger proportion of our housing will need to be smaller dwellings and apartments.

“At the same time we still want families to live in Kiama, so the traditional suburban homes should remain part of our housing mix.”

Council’s response to the projections is included in the draft Local Strategic Planning Statement (LSPS), which will soon be put on public exhibition.

While the Department says the figures are not a target or a representation of Government intent, the Combined Communities Advocacy Group (CCAG), representing the various precinct groups, is keen for the lower predictions to be incorporated into regional plans.

“The revised population projections will ensure that the housing figures required for Kiama will be reduced and these new figures give us the opportunity to review the ‘anticipated dwelling numbers’ required by the Department of Planning, as we now estimate approximately 67 new dwellings per year will be needed up to 2041,” says a CCAG spokesperson, Peter O’Neill.

However, the CCAG is still concerned that Kiama does not have a robust set of housing numbers that is accepted by the government and its agencies, as there has been no accurate assessment of infill from urban and brownfield sites.

“Without producing a comprehensive set of new dwelling numbers that are accepted by the Department of Planning, there will be more pressure to rezone farming land like South Kiama or increase densities and unit heights in Kiama and Gerringong town centres.

“Surveys carried out by the Council in Kiama and the Illawarra rank ‘protecting Kiama’s heritage and character’ as one of the most important issues for Council, however unless we do something to preserve some of our iconic streetscapes and landscapes that define Kiama, we may well end up with the demolition of our heritage buildings and an oversupply of housing for our population projections.” 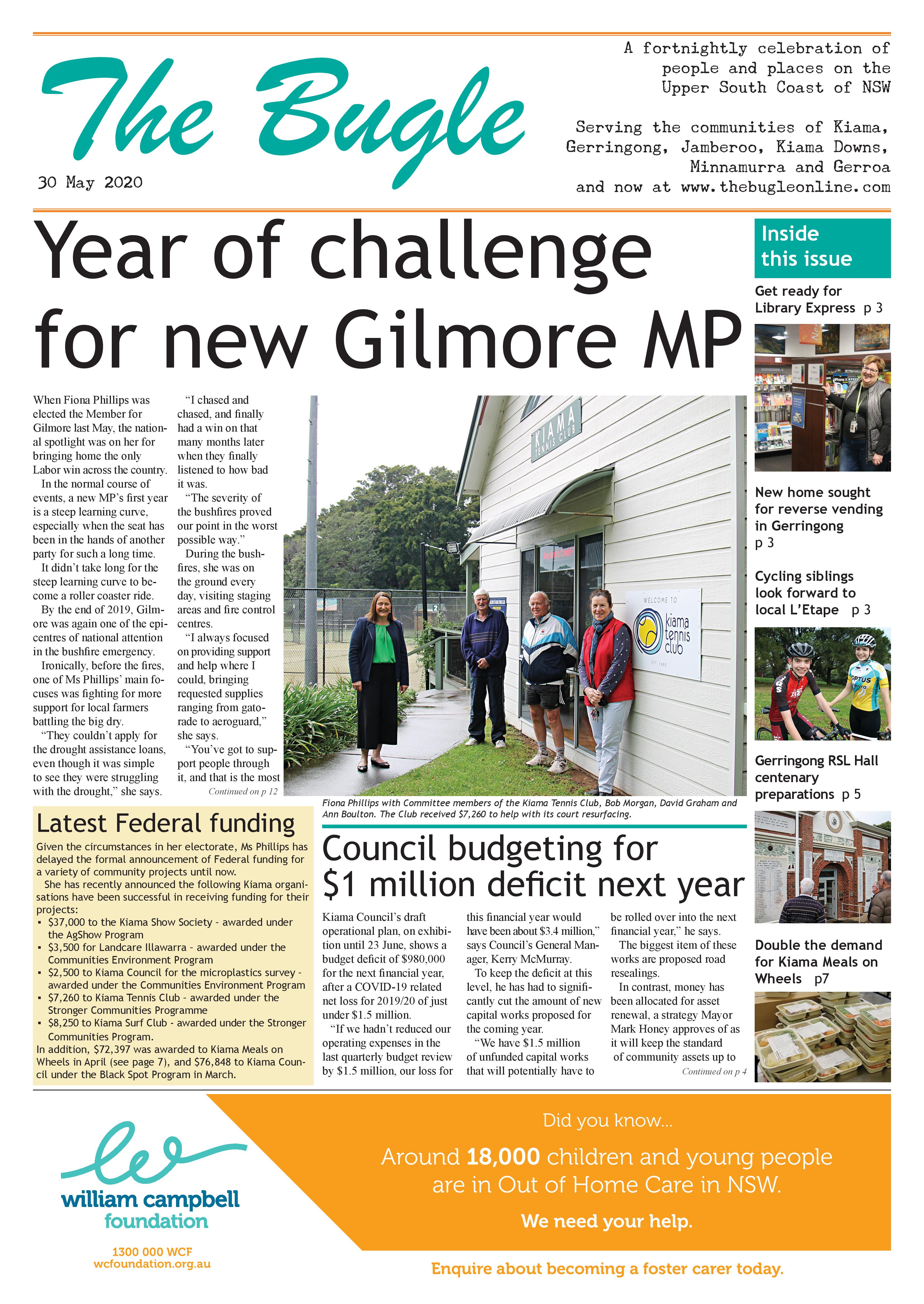