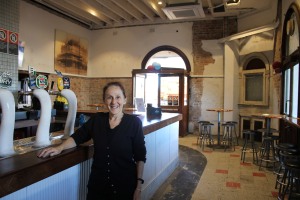 Plans to refurbish the ground floor of the Grand Hotel on Manning Street were brought forward in May when staff discovered the ceiling had collapsed in the main bar overnight.

“We had to close for a couple of days while we got the power sorted, and we’ve been renovating ever since,” says the manager Michelle McCarthy, who took over the role in February.

Ms McCarthy has been in the hotel industry for decades, including running hotels in the Sydney CBD and Paddington. She is relishing the role of updating the venue in a way that is sympathetic to its history.

“These walls are telling us a lot of stories,” she says.

“We are going to keep the old bricks exposed up to the picture rail and make the most of the original features. 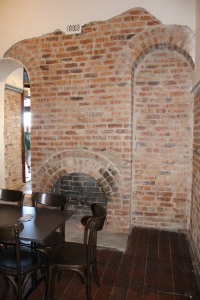 A fireplace has been revealed during the work

“Everyone who has come in for a look has loved what we are doing.”

The owner originally planned to restore the building’s verandahs and convert the upstairs areas for dining and functions, but the plans were knocked back.

With the block of 32 serviced apartments next door due to be finished by October, the refurbished pub will provide food and beverage options.

“We want it to be a family friendly pub, with good pub food and a great atmosphere.

“People are telling us that is what Kiama needs.” 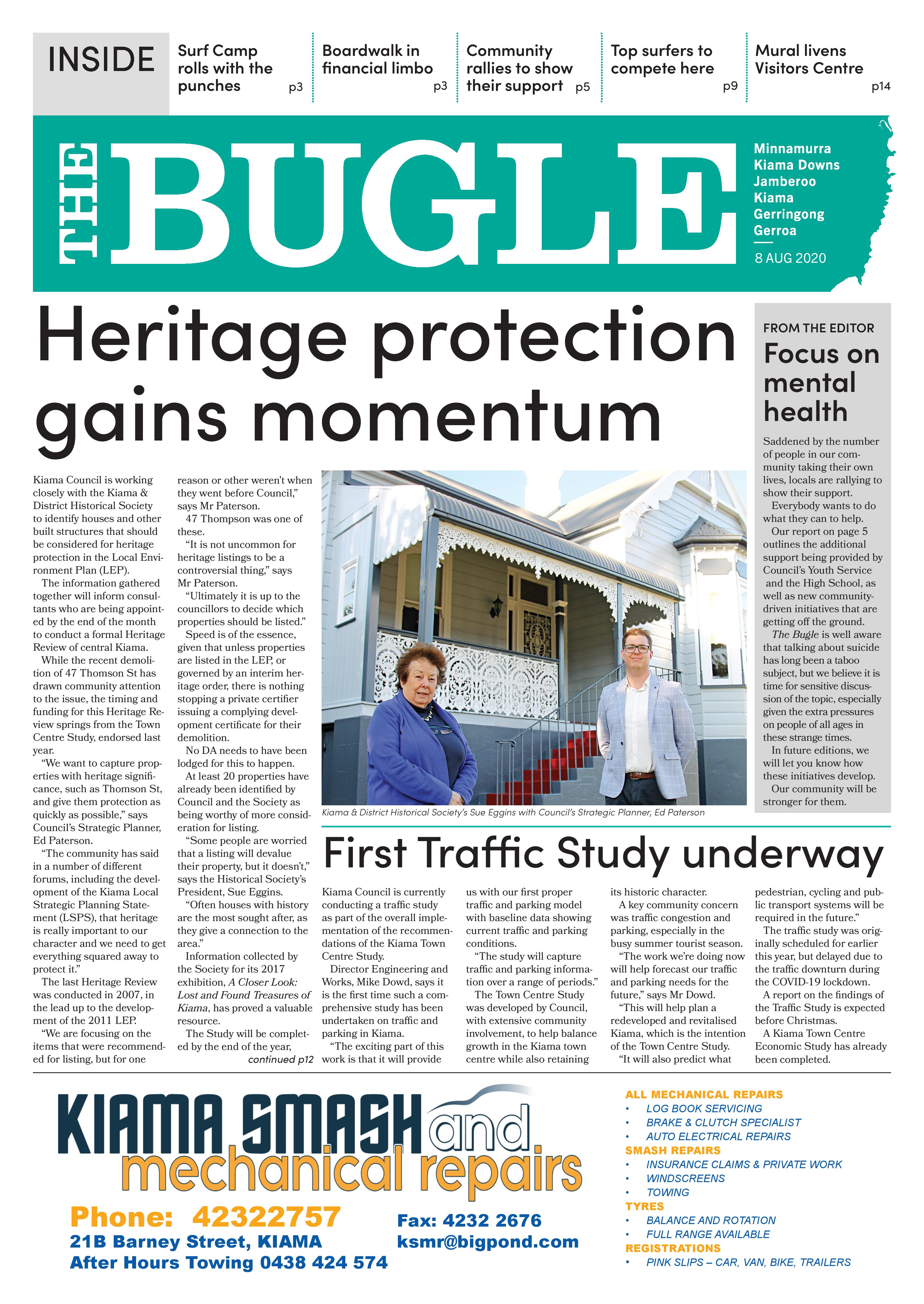