With the initial licence for displaying the ANZAC 100th Centenary logo on Kiama Lighthouse having lapsed, Council will ask Crown Lands to grant it a new licence to allow the logo to remain.

Councillors passed a motion giving their support for it remaining there indefinitely.

Kiama Lighthouse was the only lighthouse to bear the logo during the Centenary.

The Lighthouse is a striking background for Kiama’s annual Dawn Service, which attracts a large crowd. 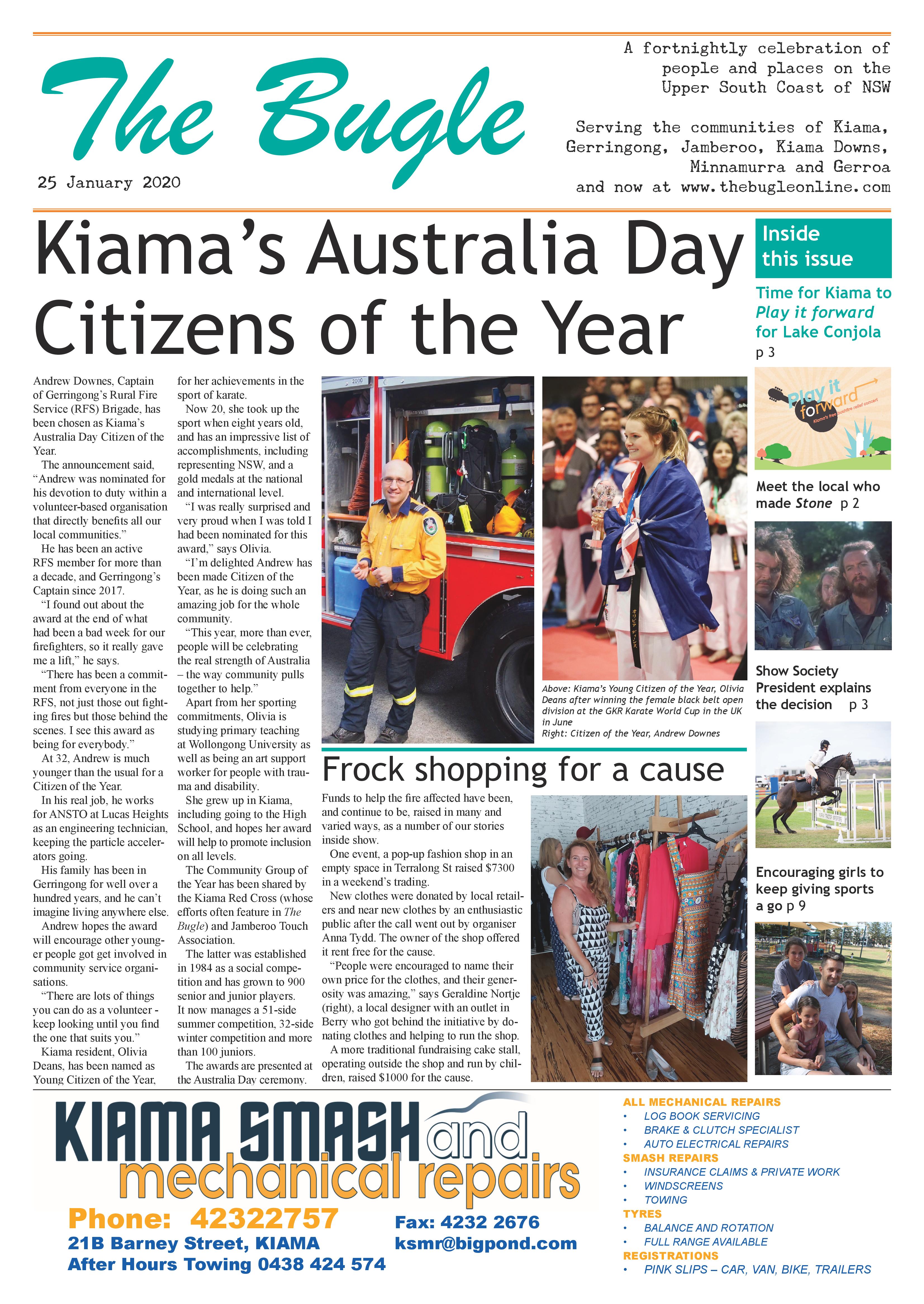