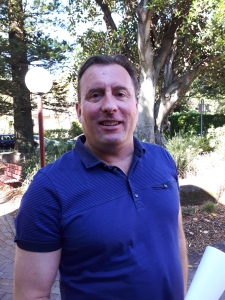 Councillor Matt Brown as been appointed as Chair of the new Tourism Advisory Committee.

Given the transition period for the tourism new structure ends on 30 June, Council is moving quickly to seek expressions of interest from industry participants who wish to serve on the Committee. There are four positions to be filled.

“My vision is for Kiama and surrounds to be the regional events capital,” says Cllr Brown.

Council will advertise for a Manager of Tourism and Events once the whole of the Committee is appointed.