With so many local sporting clubs celebrating the pointy end of the season, The Bugle is marking the occasion by highlighting the efforts
of  Kiama Hockey’s U11s.

Ten of the team of twelve had never played a season before this one. The coaches (James Wright and Marc Hawker) were also new to the club, but came with a wealth of knowledge.

The team worked really hard over the season and managed to just scrape into the 11A division when the draw was split half way through. From there, they consistently improved,  finishing in third position, then making it to the Grand Final.

They faced Wests Illawarra Red which had dominated the season, losing only twice. The Kiama U11s played their hearts out and kept the game at 0-0 for the majority of the game with some close scoring opportunities missed. Wests converted a goal with only 17 seconds left on the clock to make it a 1-0 win.

The coaches said they couldn’t be prouder and that all the players should be very proud of themselves.

Kiama Hockey is always looking for new members of all ages. 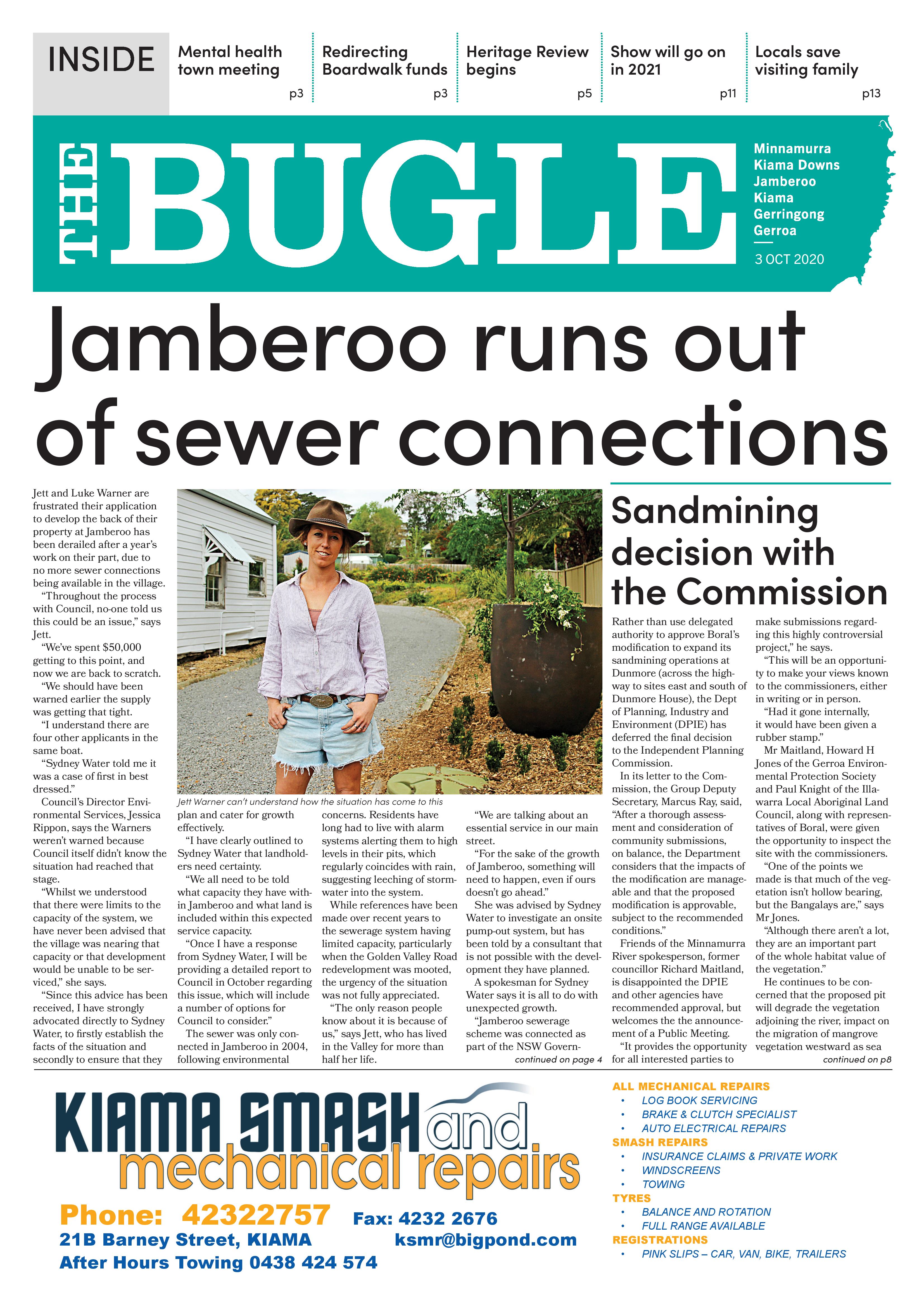