Council’s General Manager Michael Forsyth openly admits that he is frustrated with the flaws and inconsistencies in the Government’s approach to local government reform, that unexpectedly resulted in Kiama facing a merger.

“There has been a lack of attention in the whole process, leading to flaws and inconsistencies,” he says.

“We’ve always been sustainable, and we are a lot fitter than a lot of other councils who passed the test.

“Inconsistent application of depreciation around the state has had a major impact on those financial indicators.

“The Morrison Low work that we have done has shown that we were over conservative in our depreciation figures and we have been penalised for that. There are other councils that are going to be found out in years to come and are going to have real problems because they have underestimated their depreciation.

“Similarly other councils are proposing major rate rises to pass the test. Wingecarribee, next door to us, is raising their rates by 40% over the next two years. Going through the IPART report, it is interesting how many councils have got 30-40% rate rises proposed to get them fit for the future. Ours rise is much lower and in a couple of years hence, because we wanted to get extra efficiencies in place instead. Yet we have been penalised for that.

“The whole process just seems absurd. From the results of various reports, saying there was no need for us to amalgamate, to the 180 degree backflip saying we have to merge.

“We are one of those councils caught up in the inconsistent decision making by the Government.”

He regrets the time that has been taken up by the process, which could have been spent more productively for the community.

Tellingly, the proposed merged entity would only meet three of the seven Fit for the Future criteria. 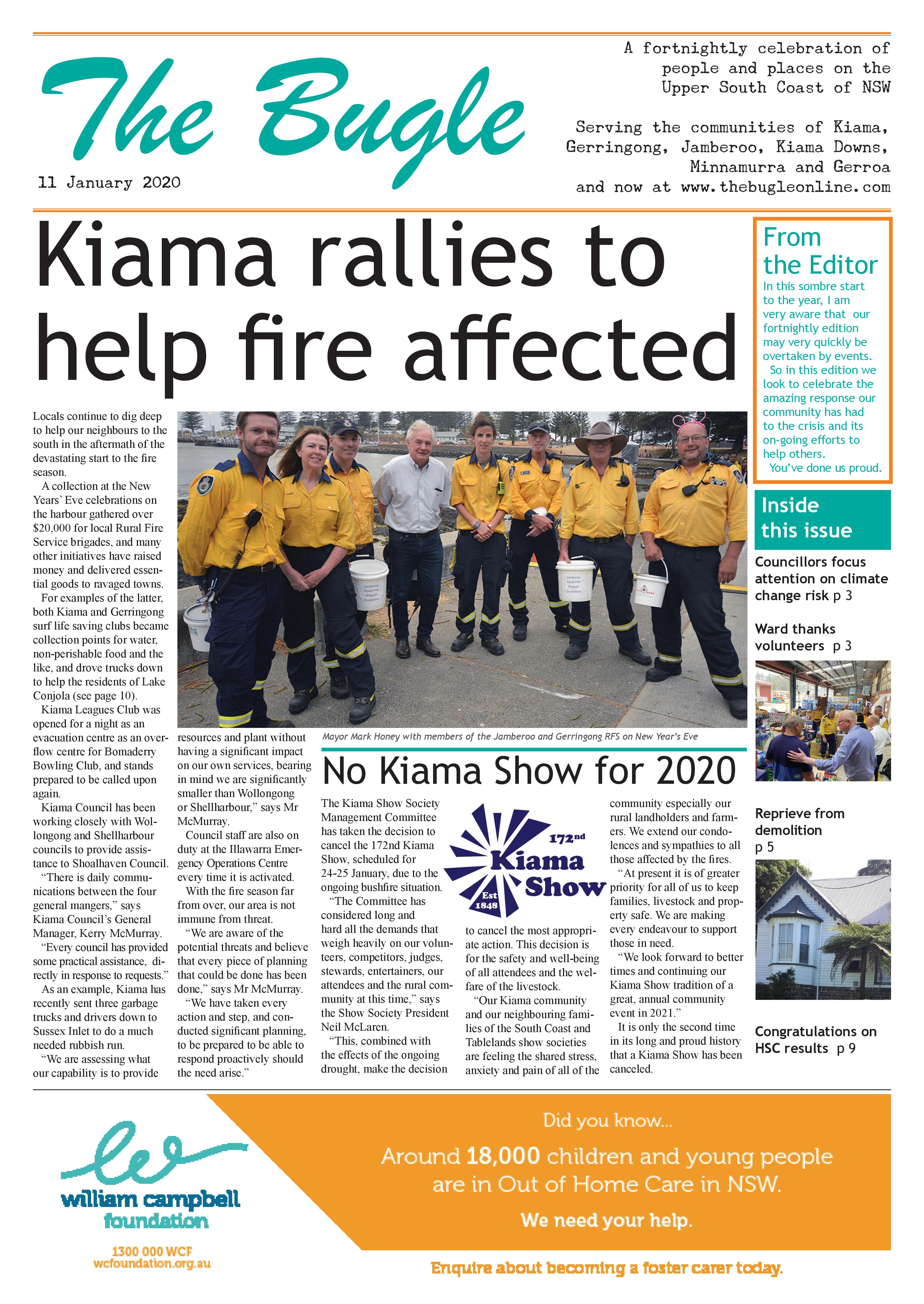